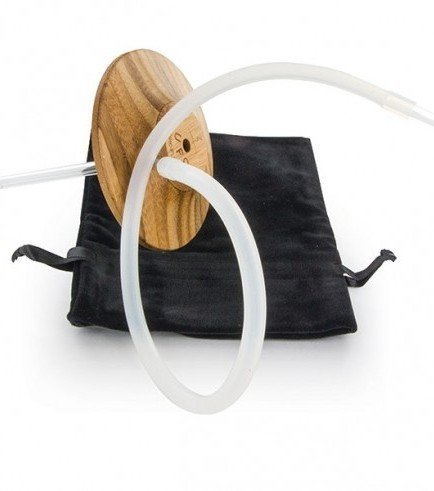 This handy tool transforms any drinking glass into a bong. Simply attach the pipe to the Magic Launch box, covers the water-filled glass with the UFO disc and presto - one water pipe, at your service!. This vaporizer accesssory will deliver a smooth vaporizing experience. It looks cool, it lasts for a long time, and elevates the vaporizing experience to an out-of-this-world level.

By buying this product you can collect up to 3 loyalty points. Checkout your current loyalty points score and all available gifts via the Loyalty Bonus Page.
Tweet
Starting from € 32.50
Description
Description

The innovators behind the Magic Flight Launch Box have produced a very cool device called the UFO Bubbler. The first part of its name is short for "Unnamed Filtration Object". It explains the look - and more importantly - the effect of the Bubbler. In other words, after using the Bubbler in combination with your Magic Flight Launch Box, you yourself will feel like the UFO! Using it is easy; it can transform any drinking glass, or similarly shaped container, into a bong.

Simply cover a glass with the UFO “disk” made of bamboo (10 cm in diameter). The whip (45cm in length) attaches to the Magic Flight Launch Box vape. A draw stem (11cm in length) is attached to the second hole for inhaling. Two additional straws are included, (7.5cm) and (11cm). Also, a cool velvet storage pouch and instructions come together with the UFO Bubbler.

The glass needs to be filled with water of course, like a regular bong. The disk is shaped in such a way, that the size of the glass can vary greatly, with limitations of course. Once the whip is attached to the Launch Box, and a straw is inserted, it's time to blast off!

Other products from Magic Flight 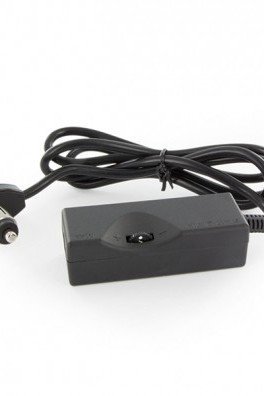 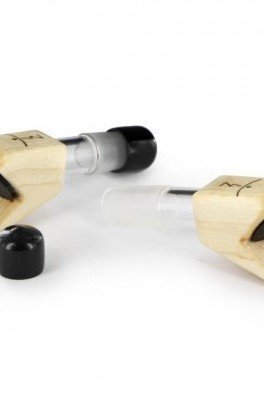 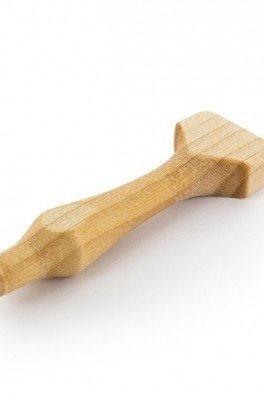 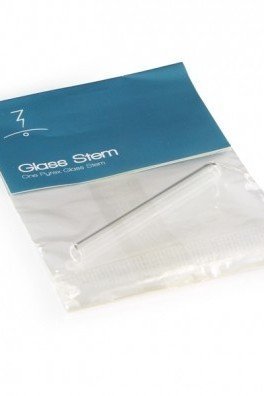 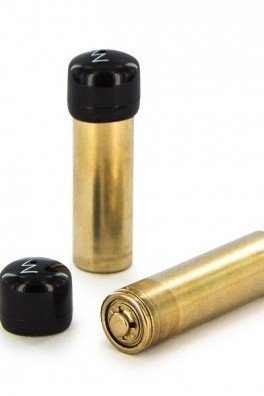 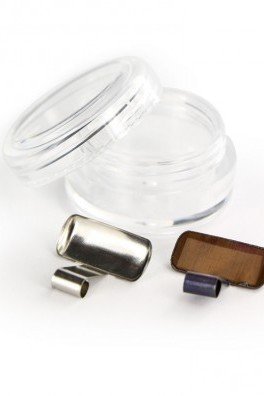 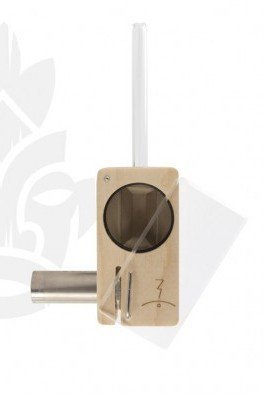 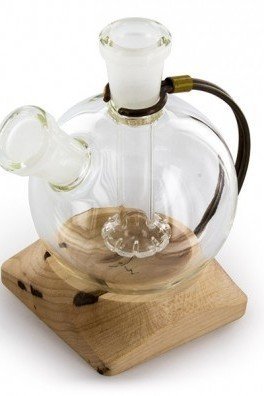 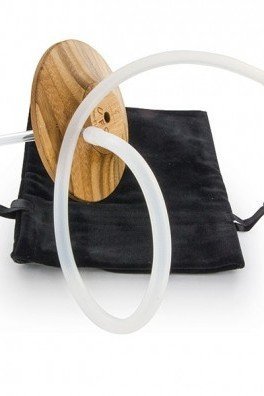