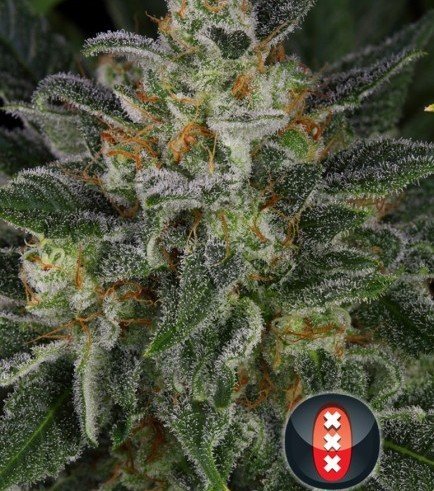 Setting out to improve a good old classic like OG Kush seems like a bold thing to do. Yet, Serious Seeds managed to do exactly this and they did it perfectly! Their creation Serious Kush brings cannabis enthusiasts all the goodness of OG Kush with the serious productivity of a White Russian, resulting in a spectacular Kush that won’t disappoint.

By buying this product you can collect up to 7 loyalty points. Checkout your current loyalty points score and all available gifts via the Loyalty Bonus Page.
Tweet
Starting from € 70.00
3 - ICMag420 Amsterdam 2016
Description
Description

Serious Kush: A Classic Just Got Even Better

Improving classic strains isn’t always easy and it definitely doesn’t happen overnight. Yet, the effort and time that such a project can take is worth it, when an experienced breeder combines two stellar strains like a classic OG Kush and a White Russian.

Serious Seeds did an excellent job by crossing an original OG Kush clone and giving it the extraordinary productivity and yields that we know and love from White Russian. Calling their Kush “serious” is almost an understatement when inspecting the great qualities of their creation.

The White Widow genetics give Serious Kush some greatly improved yield when compared to the original OG. Be amazed at those wonderful fat and very tightly packed buds that are covered in trichomes! But it’s not just her buds that will glisten and twinkle, the entire plant will sparkle because of the serious amount of crystals that she’ll have everywhere. With a rather short flowering time of only 56-63 days and a whopping 400-500g/m² when you grow her indoors, Serious Kush is a serious producer that will without question delight every grower.

But the best thing about Serious Seeds’ Serious Kush isn’t just her enormous yields. Great yields would be rather pointless if they’d mean a sacrifice in flavour, smoke or some other qualities. But don’t worry, Serious Kush can lay these doubts to rest because she absolutely keeps the awesome dankness and flavour of the OG Kush. We’re talking about the famous “kushy” aroma here that is so delicious that you may well find yourself craving another hit even if you just had one! There’s really some serious “danger” that you simply smoke too much, because she’s so darn tasty!

When you smoke her, Serious Kush delivers some super strong and very relaxing effect. We’re talking couchlock territory here, but in the best possible way! She can be the ideal smoke at night if you just want to chill and relax or if you need a strain for sleeping problems or for stress relief.

Serious Kush by Serious Seeds is a “serious” Kush that delights with big yields, a great aroma and a very strong and nicely relaxing effect. She’s an all-around great strain not just for the Kush lovers out there! 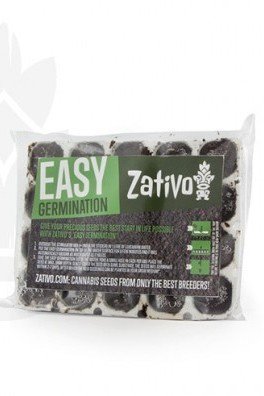 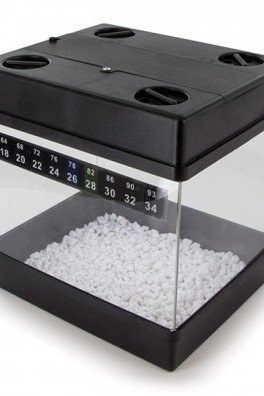 Cannabis Propagator € 14.75
Serious Kush is part of or contains the following cannabis genetics 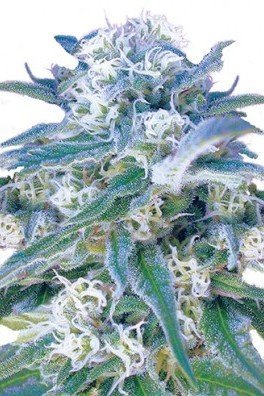 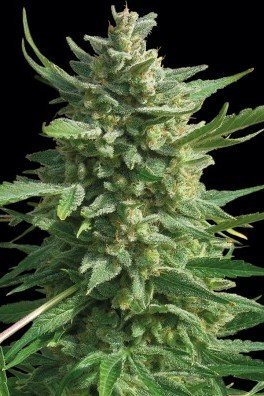 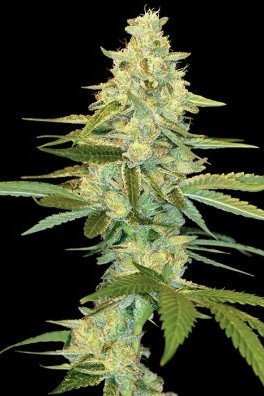 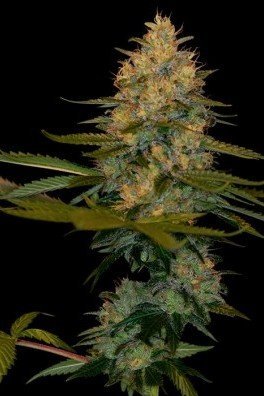 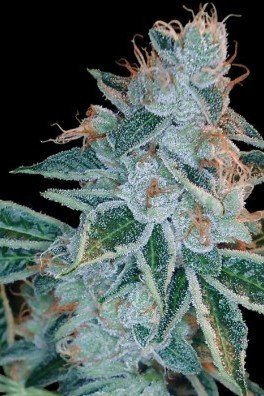 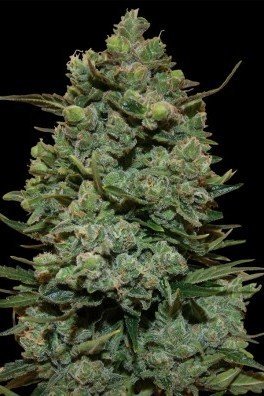 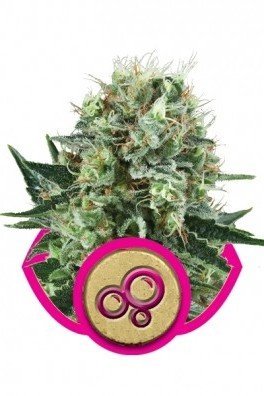 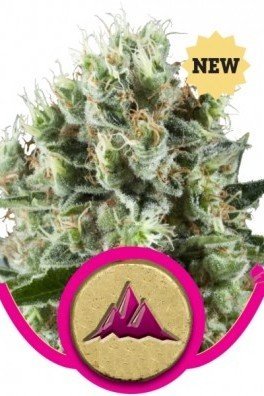 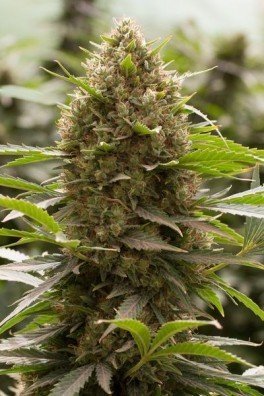 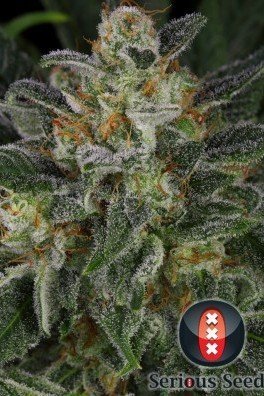 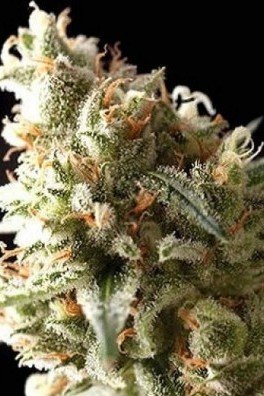 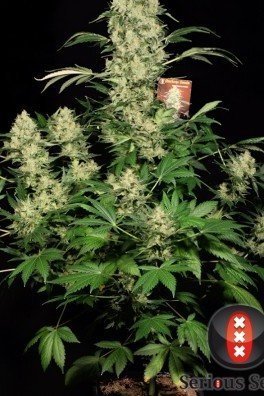 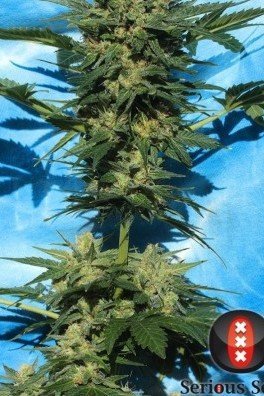 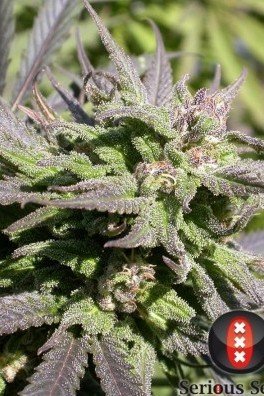 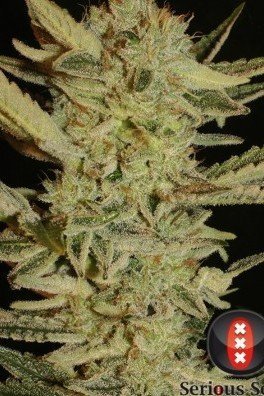 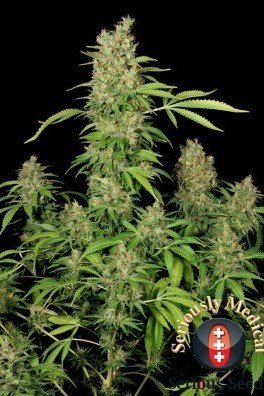 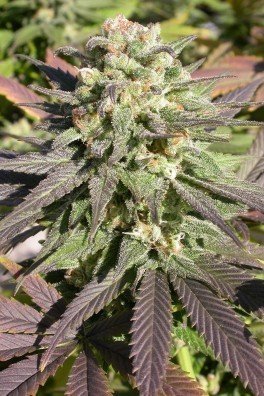 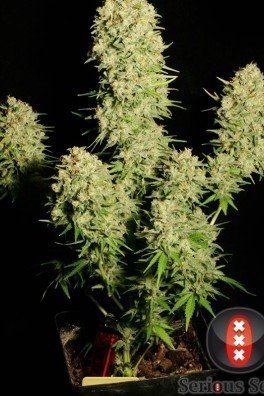 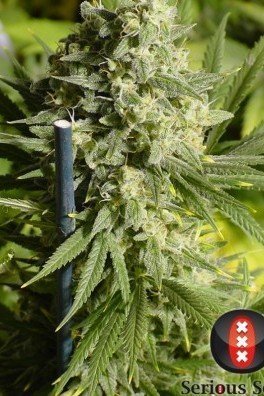 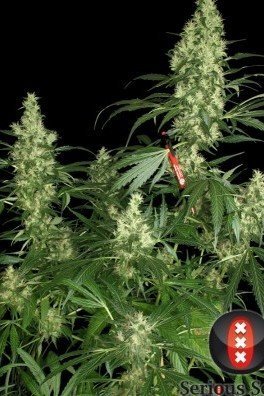 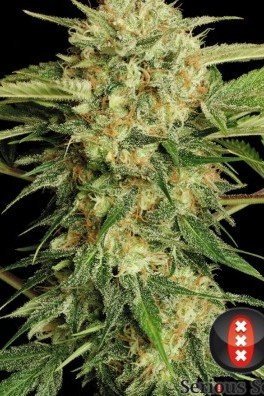 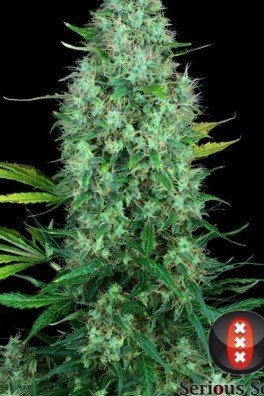 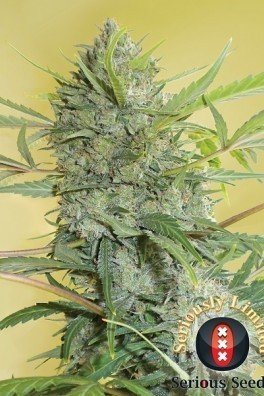 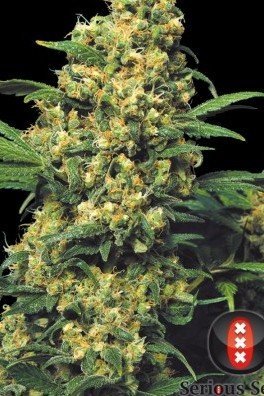 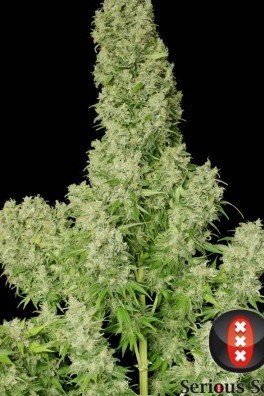